Mr Tshepo Phakathi is the Group CEO of Phakathi Holdings.

He holds a Master’s Degree in Business Administration (MBA), a Bachelor’s Degree in Economics and a Diploma in Banking.

Phakathi Holdings has grown from Phakathi Capital, a corporate finance advisory company established by Phakathi in 2001 to a number of interests in finance, education, health, transport, and IT.

Phakathi decided to set up Kaello Business Hub, a mentorship hub that offers advice and mentorship to township based businesses.
In 2016 he established, Start-Up Nation an initiative that seeks to make it easy to start a small business and hard to fail. His vision is to create a space in every township where entrepreneurs can go and receive help and advice.

Phakathi released a DVD in 2013 called Secrets of A Serial Entrepreneur, and a follow up in 2017 called Master Class in Entrepreneurship.
A sort after speaker and writer, he has published more than 300 columns for leading business publications.

Phakathi serves on a number of boards within and outside group companies. He is the ambassador for both the Eskom Business Investment Competition (BIC) as well as the Small Business Expo (SBE).

He has coached more than 2000 start-up entrepreneurs, written a book on how to profit from the soccer world cup (2004) and he co-authored a Financial Literacy program with FNB Bank which reached more than 35 million people in sub Saharan Africa in 13 different languages. 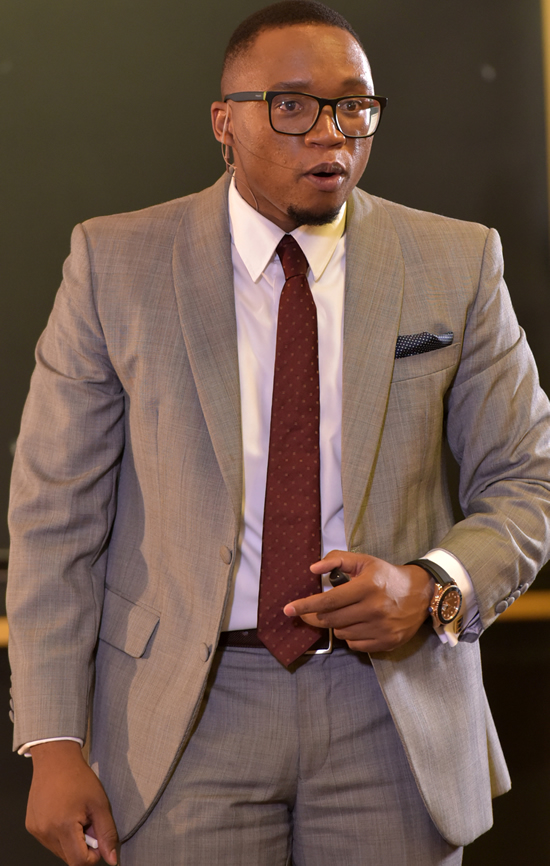